"It is not just a competition: it is a door opening to great things." (Elizabeth Kearney, mother of a Festival participant)

The Trades House of Glasgow Robert Burns Festival is a wonderful event that takes place each year in January with children from Glasgow primary and secondary schools showcasing their skills in recitation, singing and instrumentals.

Held in the spectacular surroundings of the historic Trades Hall in Glassford Street, Glasgow, participants perform a piece of their own choice in relation to the works of Robert Burns.

Elizabeth Kearney, mother of a participant recently wrote to us and said:

"Being part of the Trades House Burns Festival has been very rewarding for Liam and hugely beneficial, not only in the skills he has gained but in the opportunities presented to him. With his teachers’ help and guidance in preparing for the Festival he has grown in confidence and ambition. Not only this, but he has used the skills learnt to fund raise for Glasgow City Missions homeless Christmas meals appeal. He raised an amazing £600 for them by carrying out four Burns recitals - something I don't think he would have done without gaining so much confidence from the Burns Festival."

If you are interested in taking part in the 2021 Burns Festival - or think your pupils / school / children would be - please contact Jackie Mullen at Trades Hall in the first instance (0141 553 1605 / jackie.mullen@tradeshouse.org.uk). 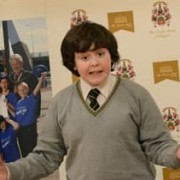 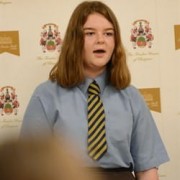 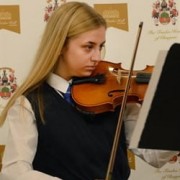 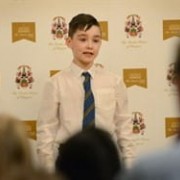 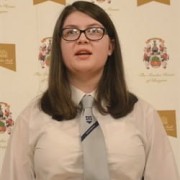 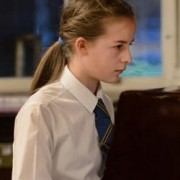 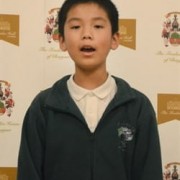 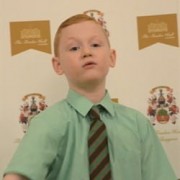 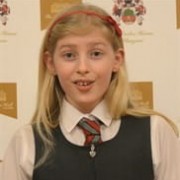 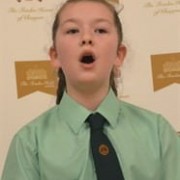 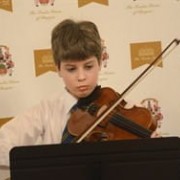 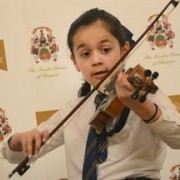